YOU ARE HERE:
HOME
Milestone 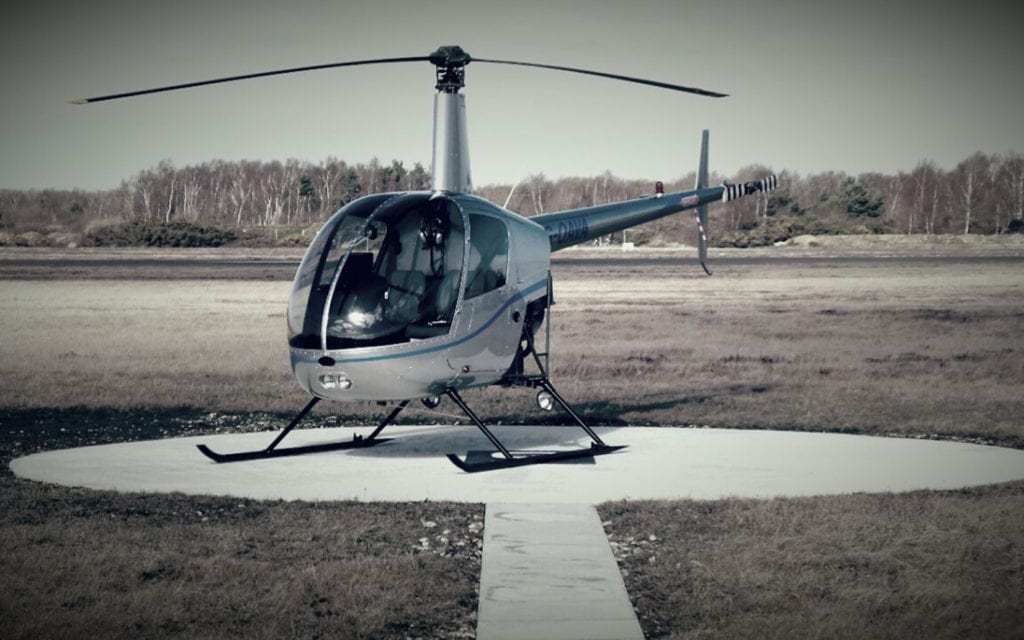 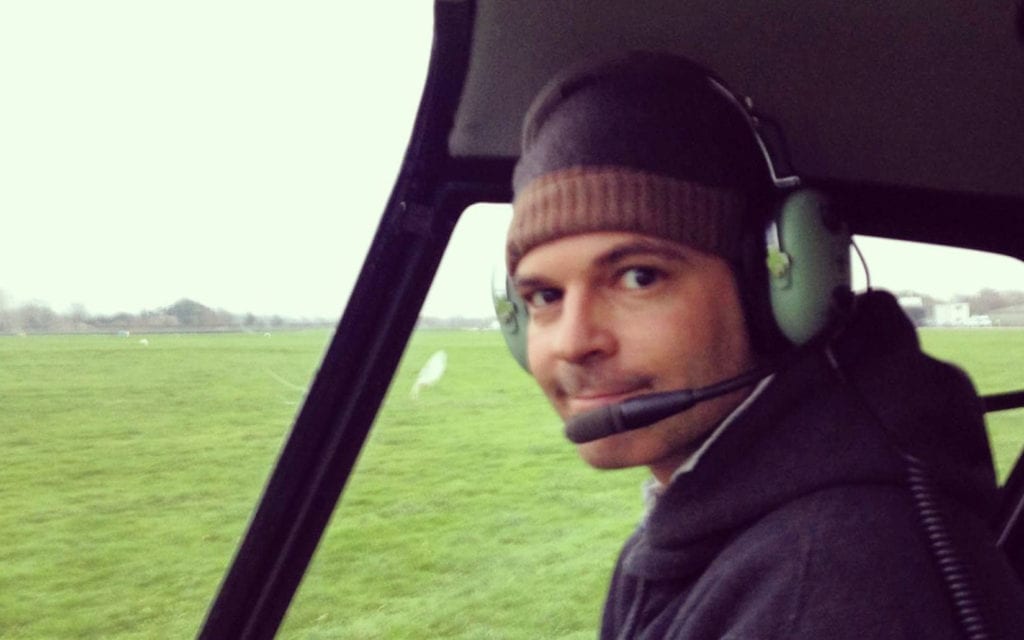 FIRST FLIGHT TO ANOTHER AIRFIELD

Briefing – Shoreham Today’s briefing starts with the words: “Are you ready to fly to Shoreham?” You fly and I take over navigation and radio. There will be more radio, very good exercise for you to just listen and try to pick up as much as you can.” “That sounds absolutely awesome – let’s go!” I […] 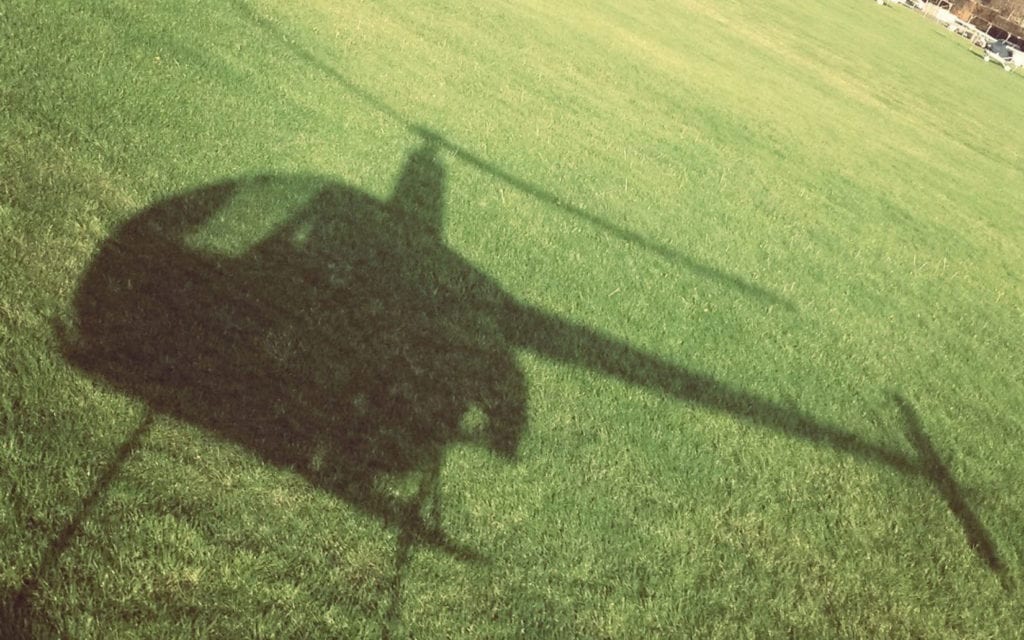 Day 2 The second day has started and the briefing is significantly longer, the really serious training has started. And, I am totally surprised that the instructor starts explaining to me in detail what I have to consider during my first attempts to “hover”. I had expected this part to start in a few weeks, or, let’s […] 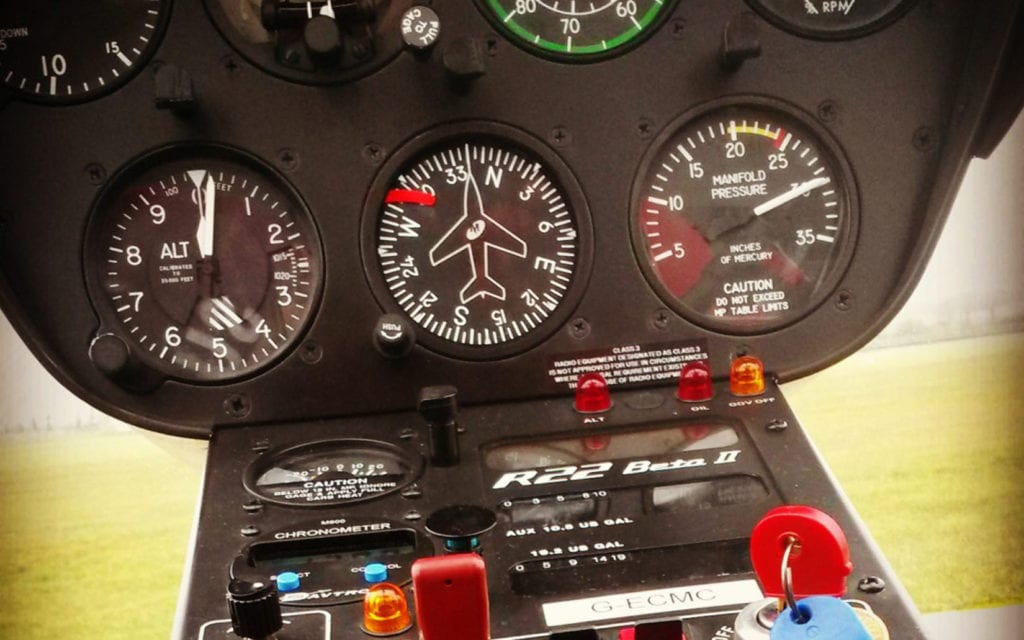 Three months after my trial lesson I was back in Goodwood. In the meantime, I had decided to completely give up my former profession and change my dedication in life towards – Helicopter! The first briefing is not very long, it is more or less a repetition of what I had heard during the trial lesson. But from […] 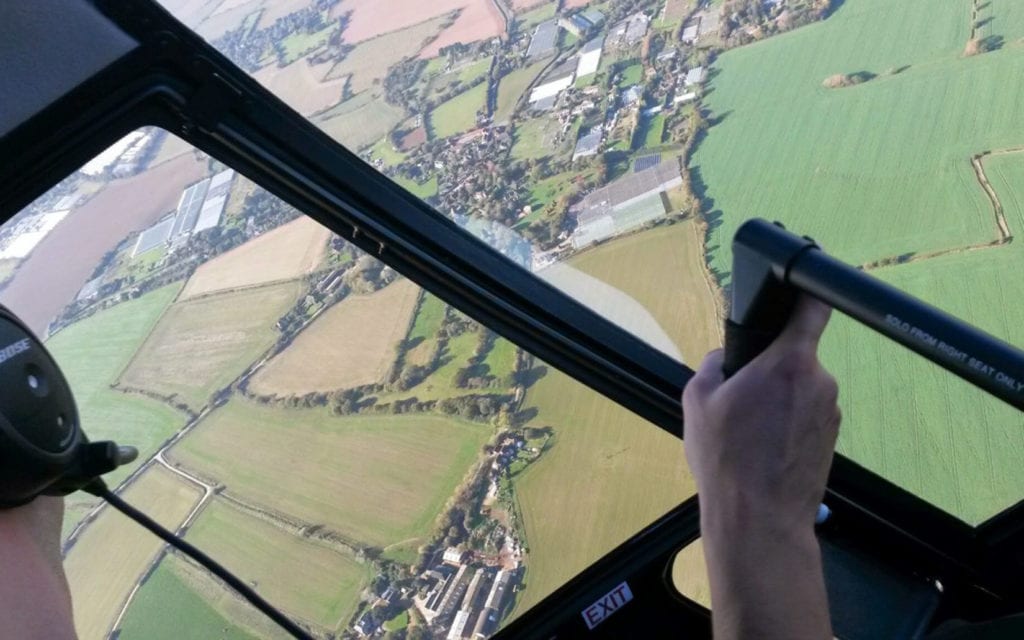 Helicopter Pilot as a job? It was a fantastic, sunny but also really windy summer day in August 2014 when I arrived in Goodwood for my trial lesson. This would be my very first flight in a two-seater helicopter! First, I had a long talk with Captain Toby Chamberlain, Senior Flight Instructor at Phoenix Helicopter […]