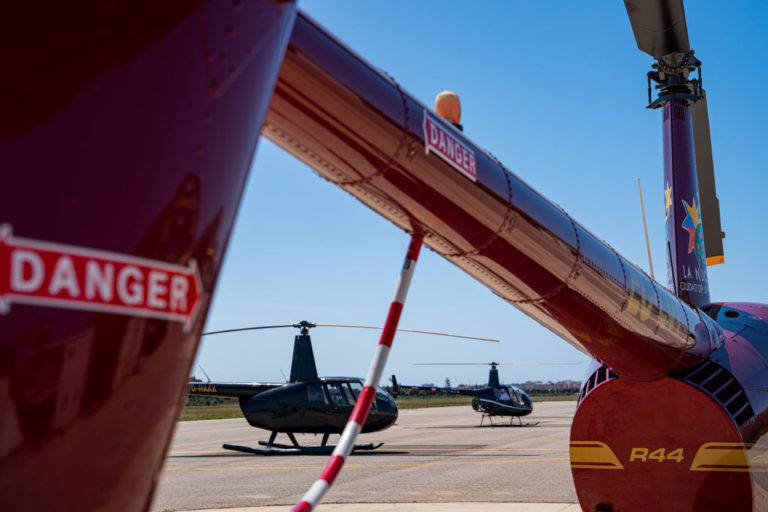 We are able to fly 2 helicopters at the same time. Flying in formation is a special experience for groups. Share your flying experience with your friends.

Compared to the R44 the R22 behave more like a Go-Cart. Very dynamic and agile. Pilots say, that who can fly an R22 can fly every helicopter. The R22 is great for training but also for a private adventure trip. We offer you one R22. 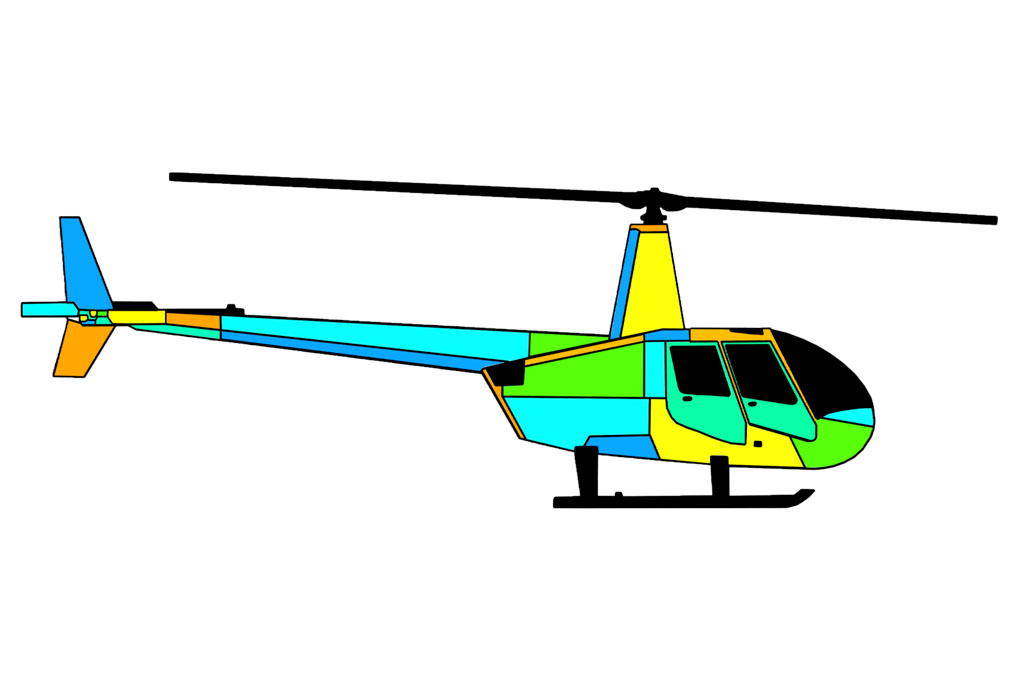 The Robinson R44 is a four-seat light helicopter produced by Robinson Helicopter Company since 1992. It was first flown on 31 March 1990 and received FAA certification in December 1992, with the first delivery in February 1993. 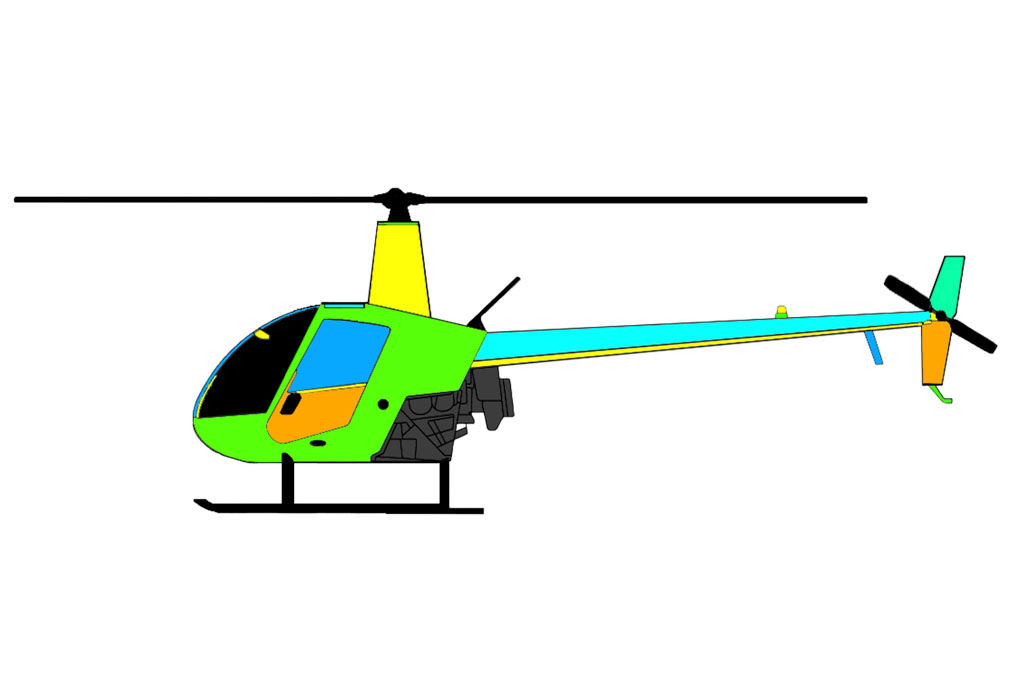